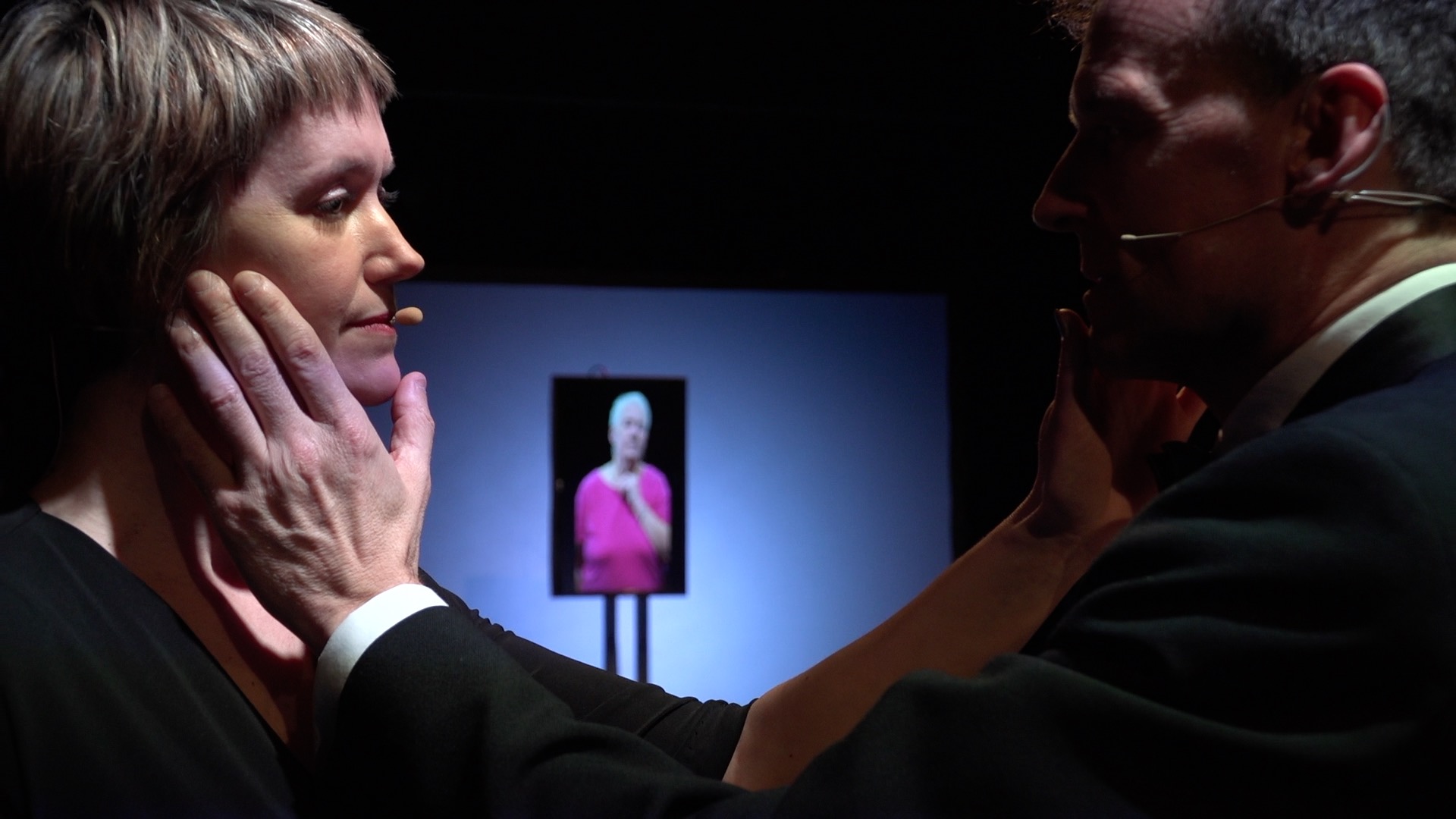 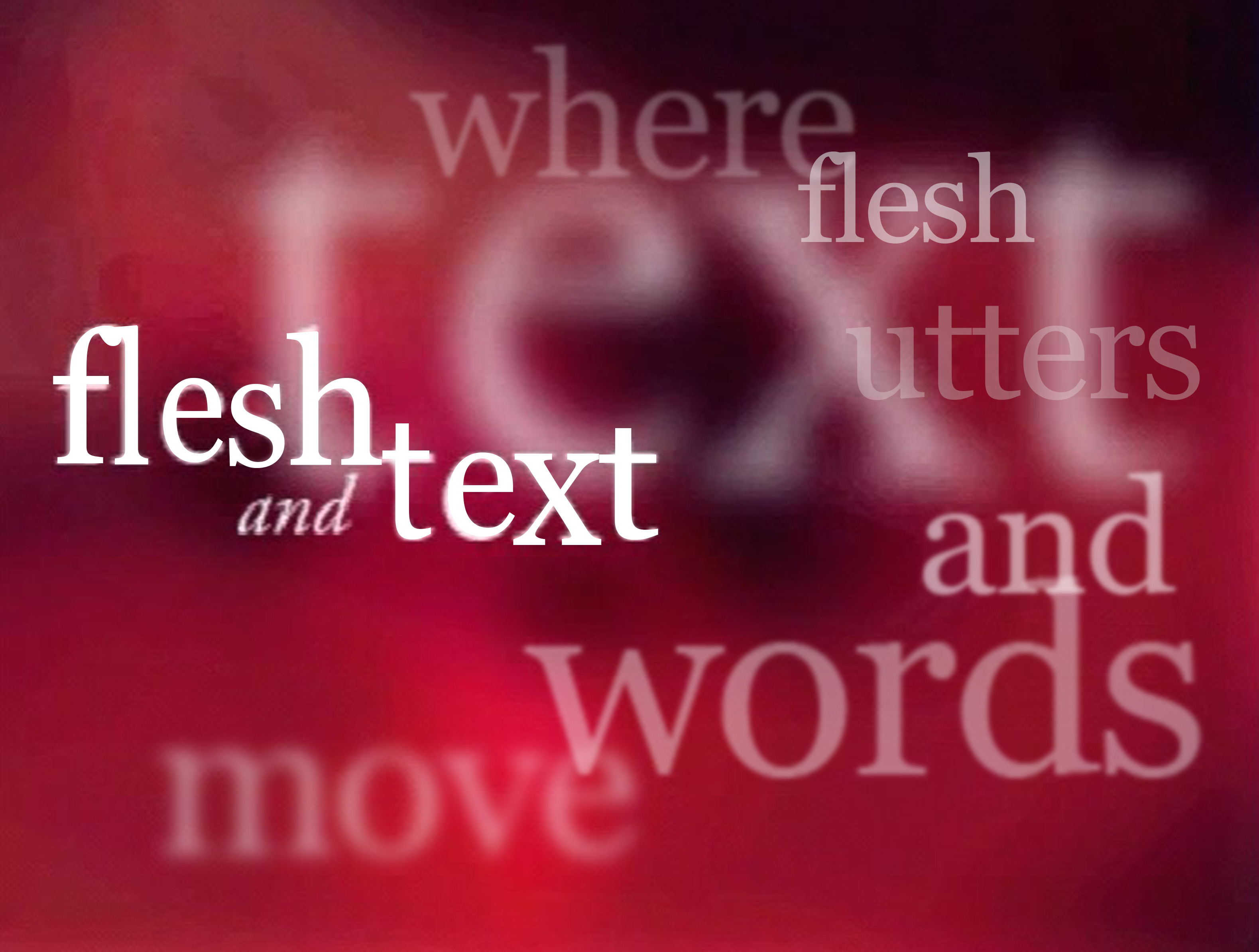 An exhibition of 30 Years of Bodies in Flight 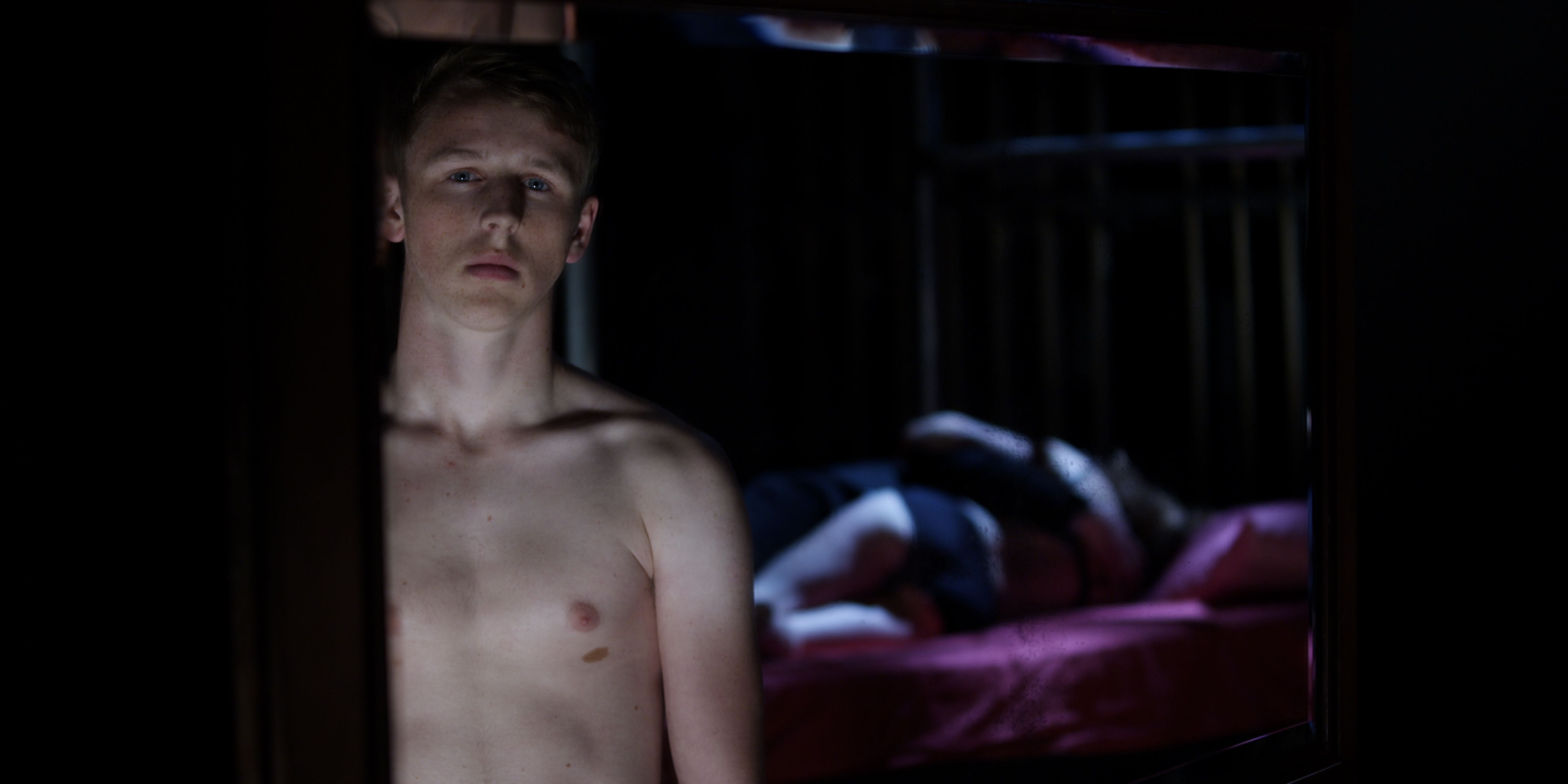 Do the Wild Thing! Redux 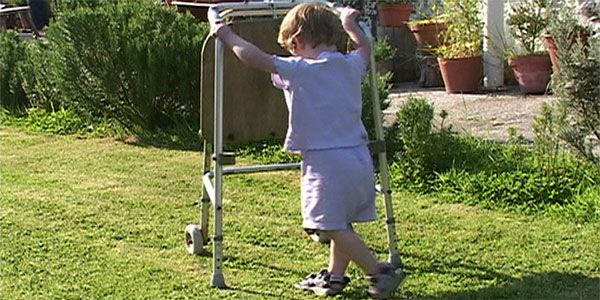 an opera by Bodies in Flight 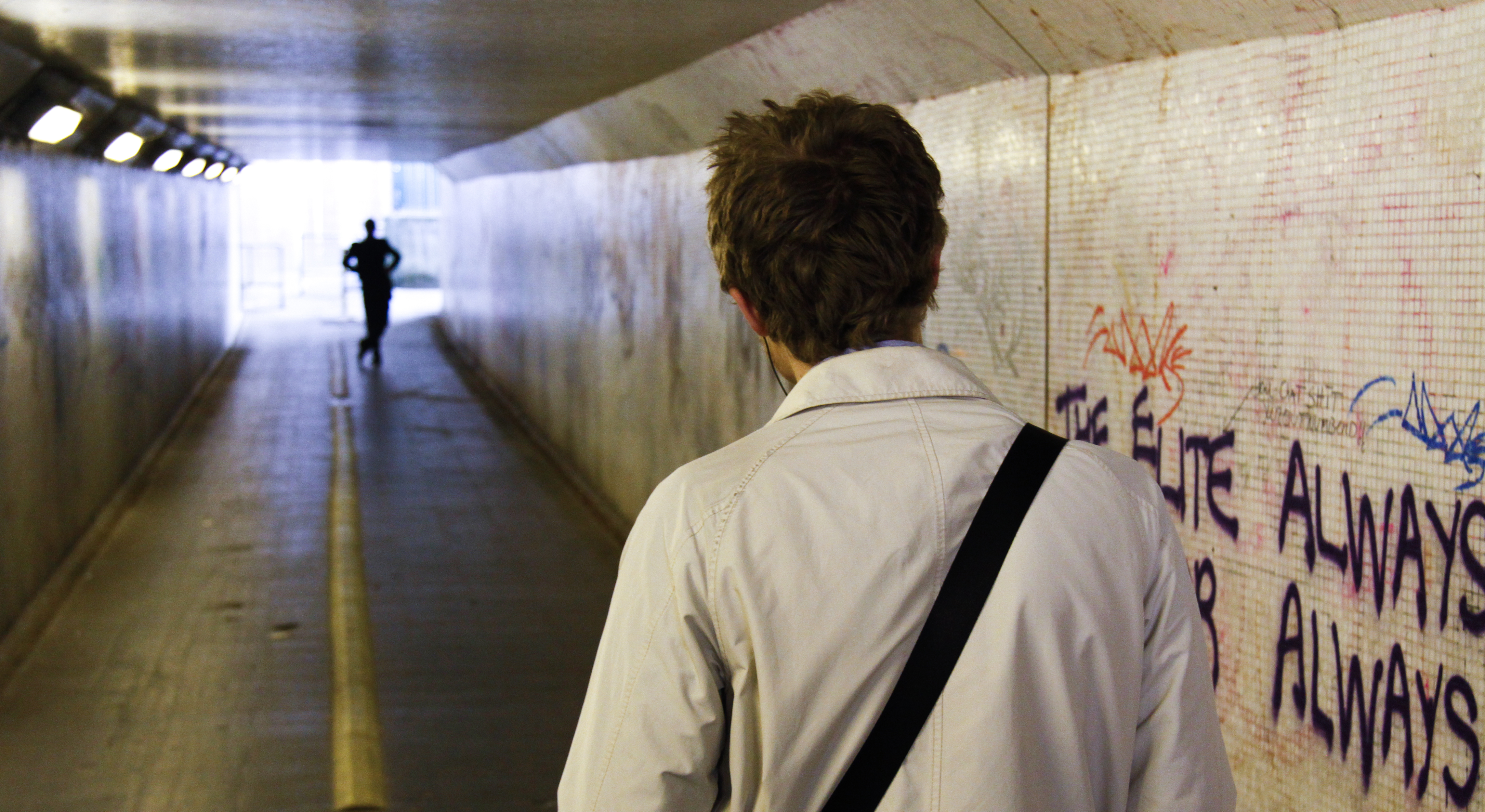 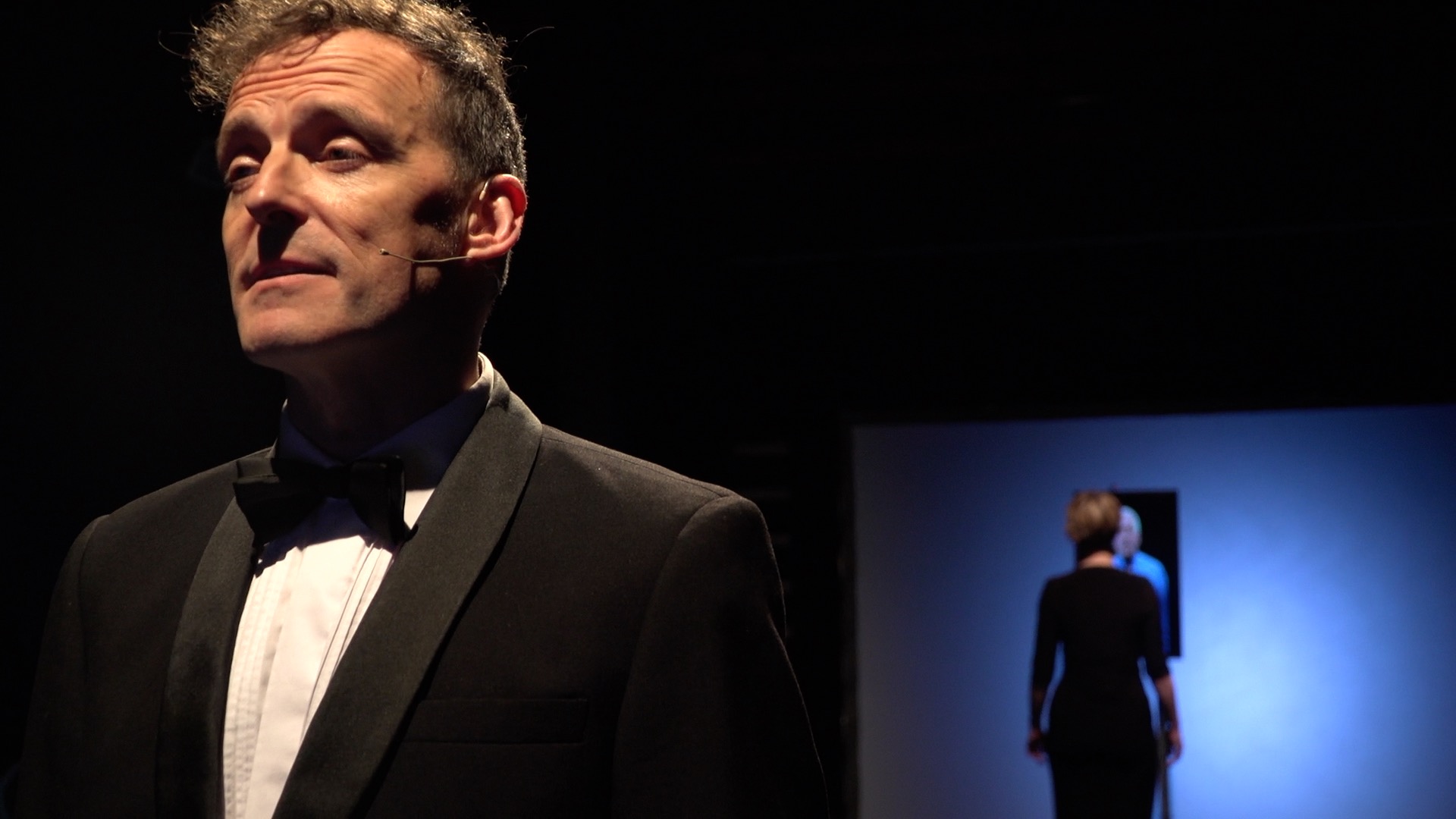 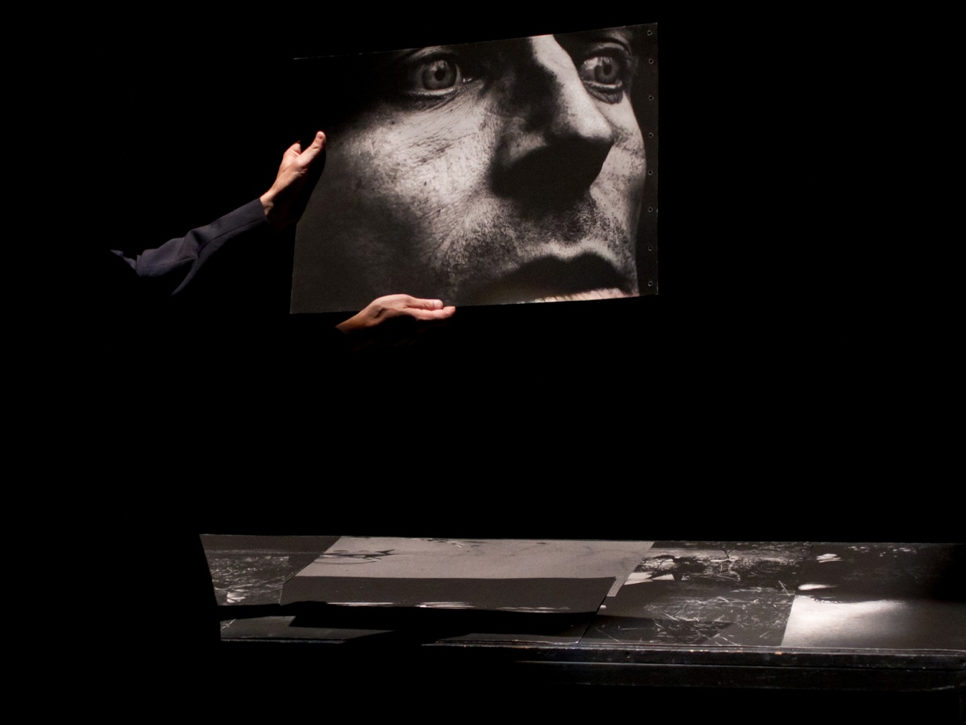 a lover’s manual by Bodies in Flight 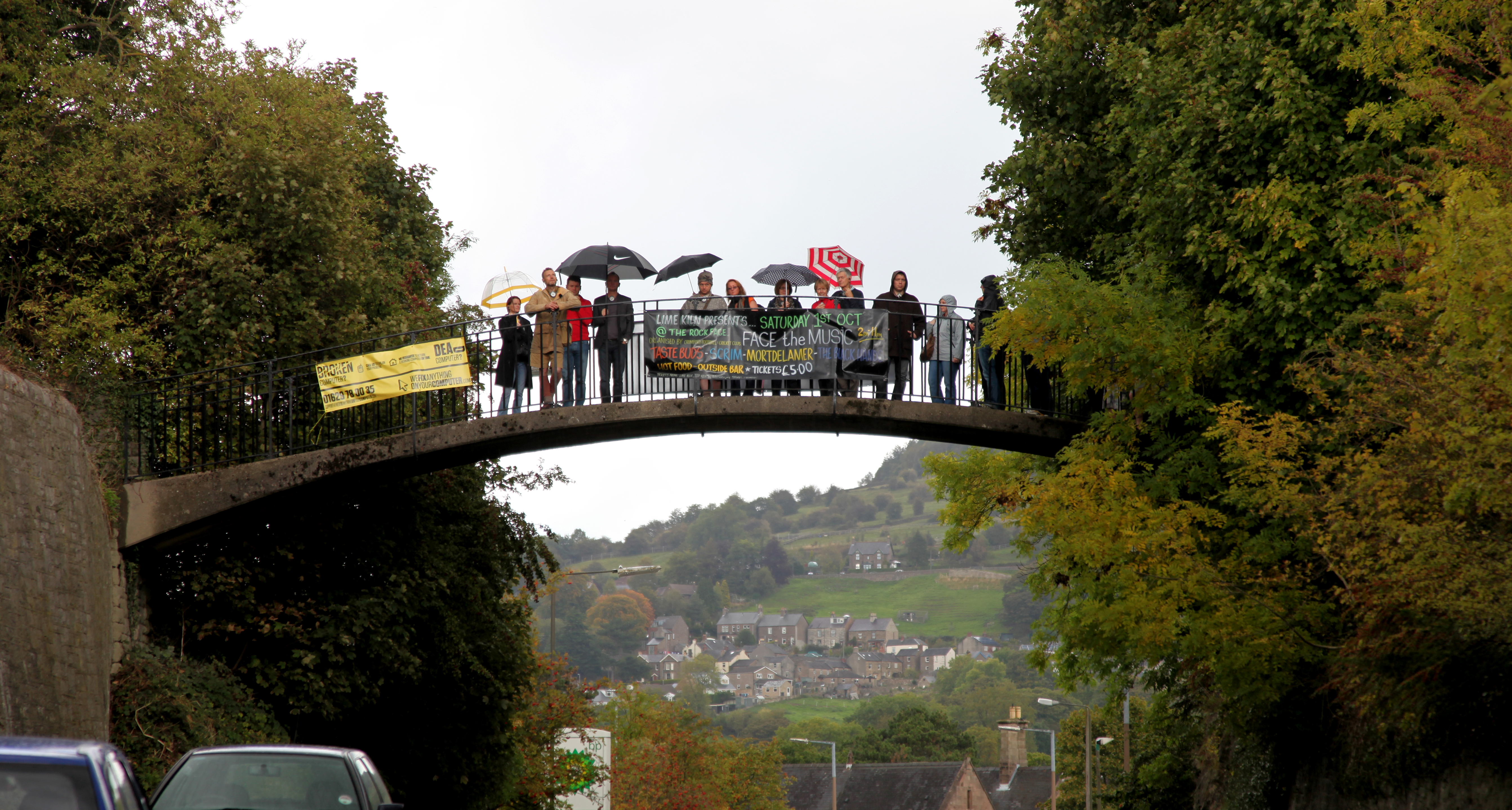 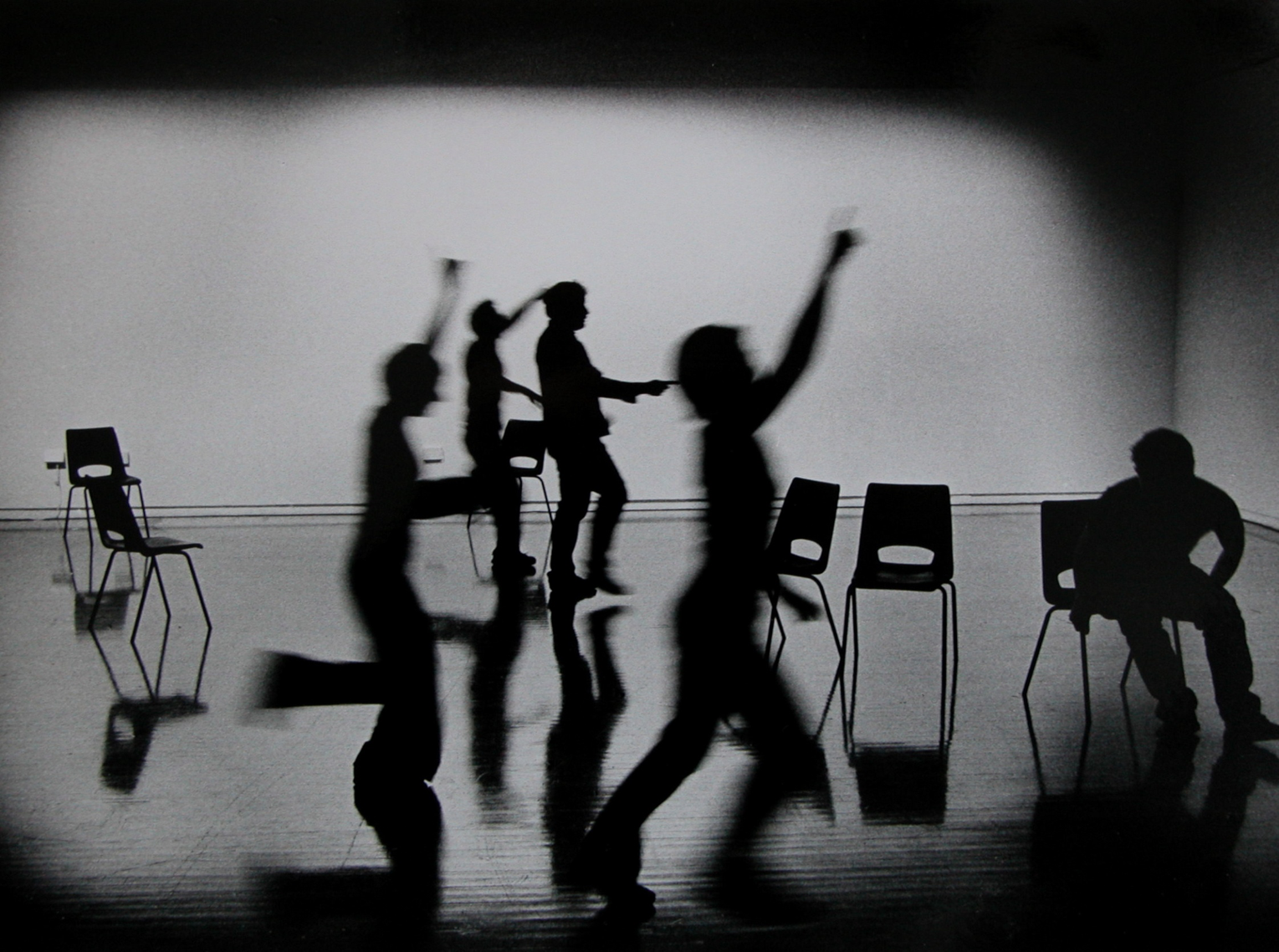 a valentine by Bodies in Flight 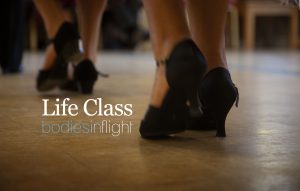 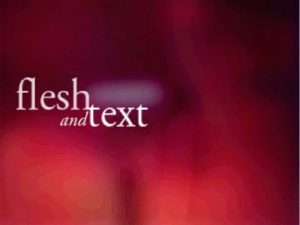 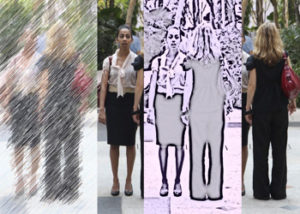 Espace Sport Rives De Bercy (Weight / cardio training room), Charenton-le-Pont steroids for bodybuilding pro chrome 7kg short dumbbell – silver – bodybuilding – tunturi – sport.
BODIES IN FLIGHT, co-directed by Sara Giddens and Simon Jones, make performance where flesh utters and words move, that challenges and re-energizes the conventional relationship between audiences and performers, and audiences and place. Based in Bristol and Nottingham, our work comes from the careful and rigorous development of interdisciplinary and collaborative methods, often with new technologies in cutting edge venues. We insist on the buzz of ideas, on philosophy and poetry, using words and images, movement and stillness, voices and bodies, with which we aim to move audiences emotionally and spiritually.

In 1996, with our eighth show Do the Wild Thing!, we formalized these concerns into a specific research imperative: to explore how performance achieved these affects. We began to deconstruct and examine what we called the mixing of flesh and text through a series of collaborations with sonic and visual media artists (1996-2003), developing a strategy of duetting between bodies and technologies, texts and spaces. We extended our interest in siting performances in specific places, including the virtual online environment. We took these collaborations across continents and cultures, so that bodies with radically different experiences were brought together in the work.

Our current phase of work (2004-present) extends our collaborations to include working with different communities, some of place, others of skill-sets, for example – choirs and gymnasts, taking the work to global cities, seaside towns, galleries and gymnasia, mixing different kinds of expertise with different kinds of personal investment. In these ways we have increasingly opened out our practice to different understandings of everydayness: how commonplace experience might help us fashion a new idea of community, however realized in the performance event itself.

Bodies in Flight make performances that challenge and re-energize the relationship between audiences, performers and place. Mixing movement with new writing, often collaborating across art forms and communities.

The catalogue of the Bodies in Flight archive, held in the University of Bristol Theatre Collection, can be accessed here